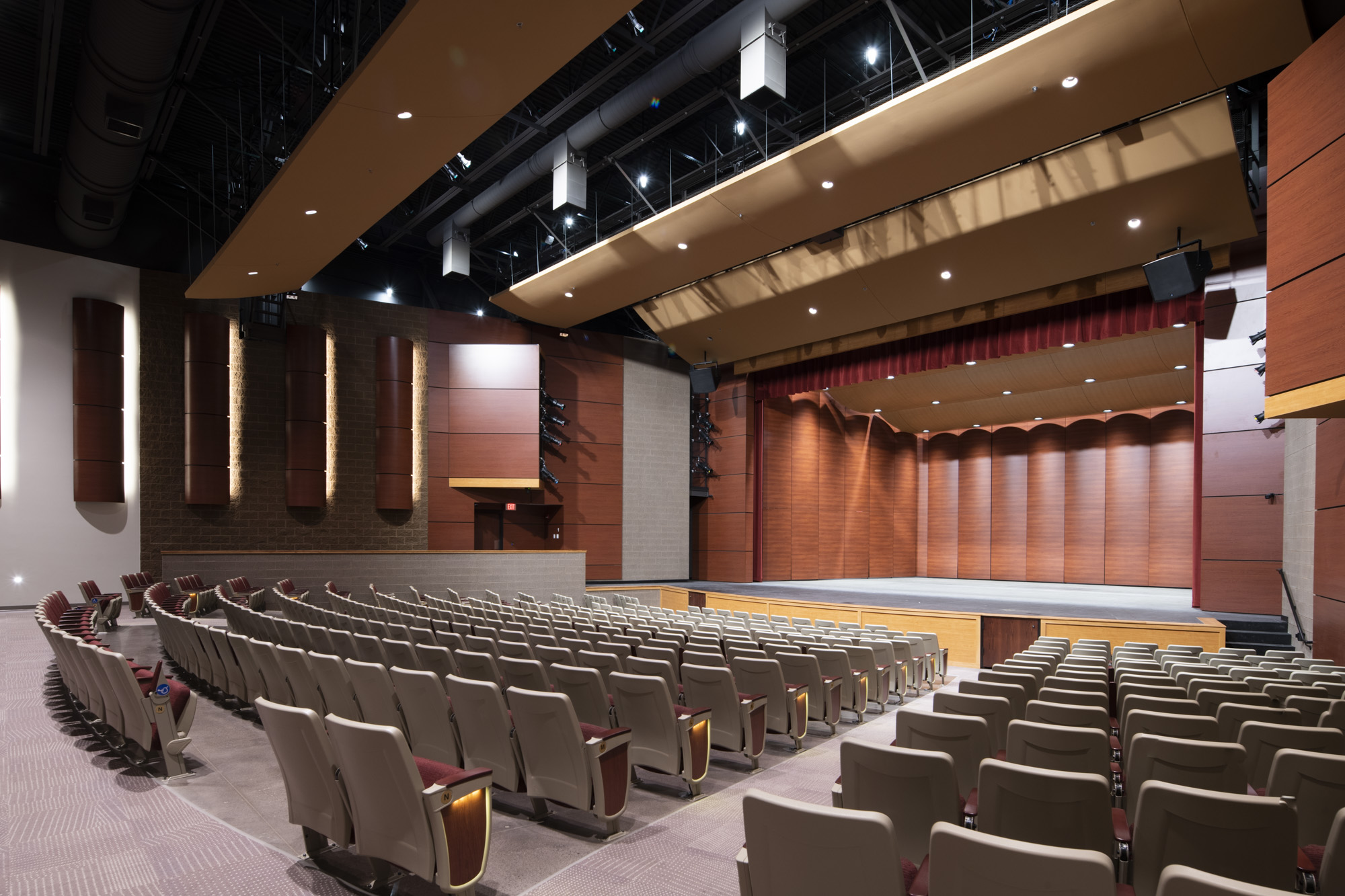 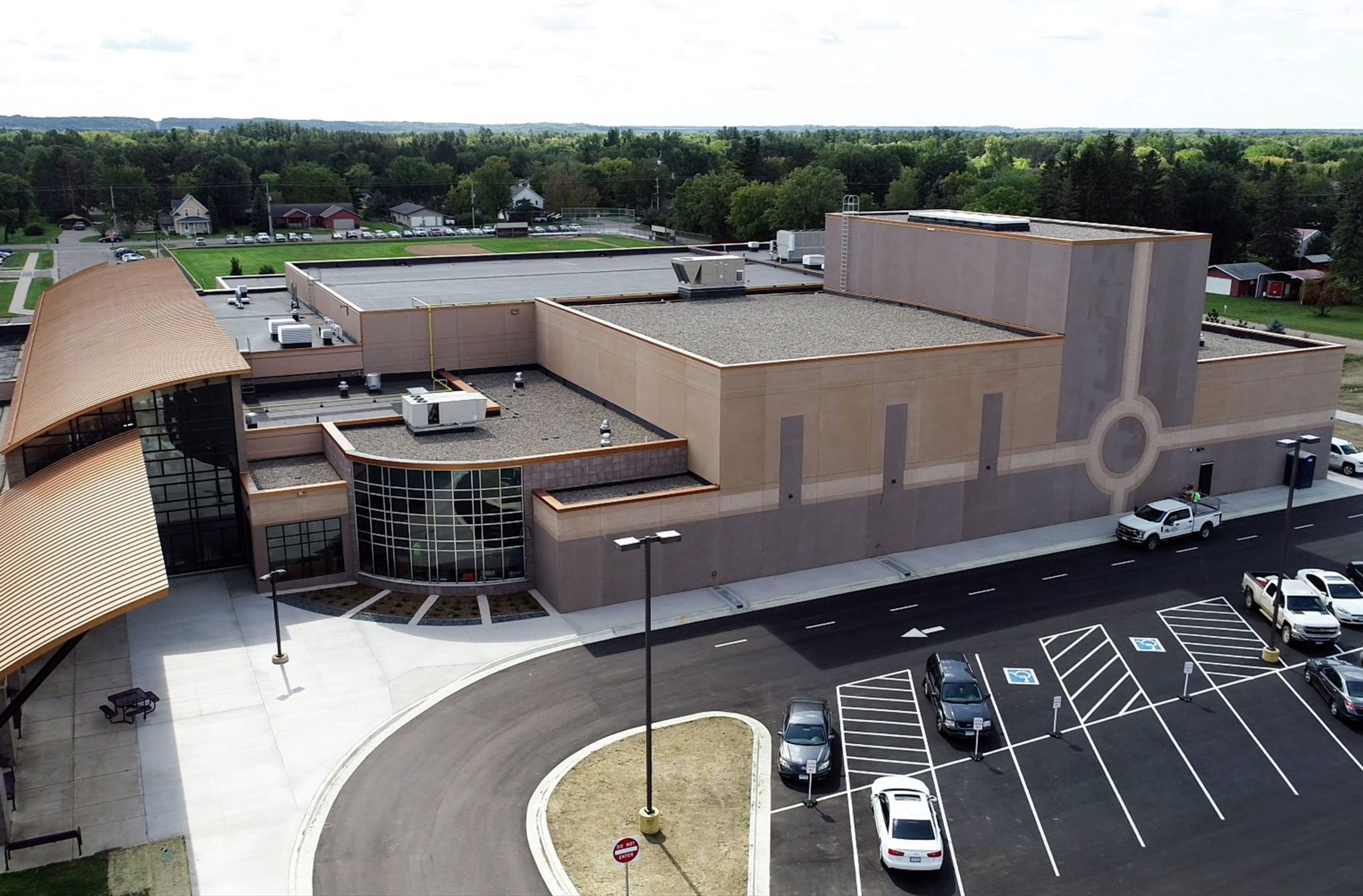 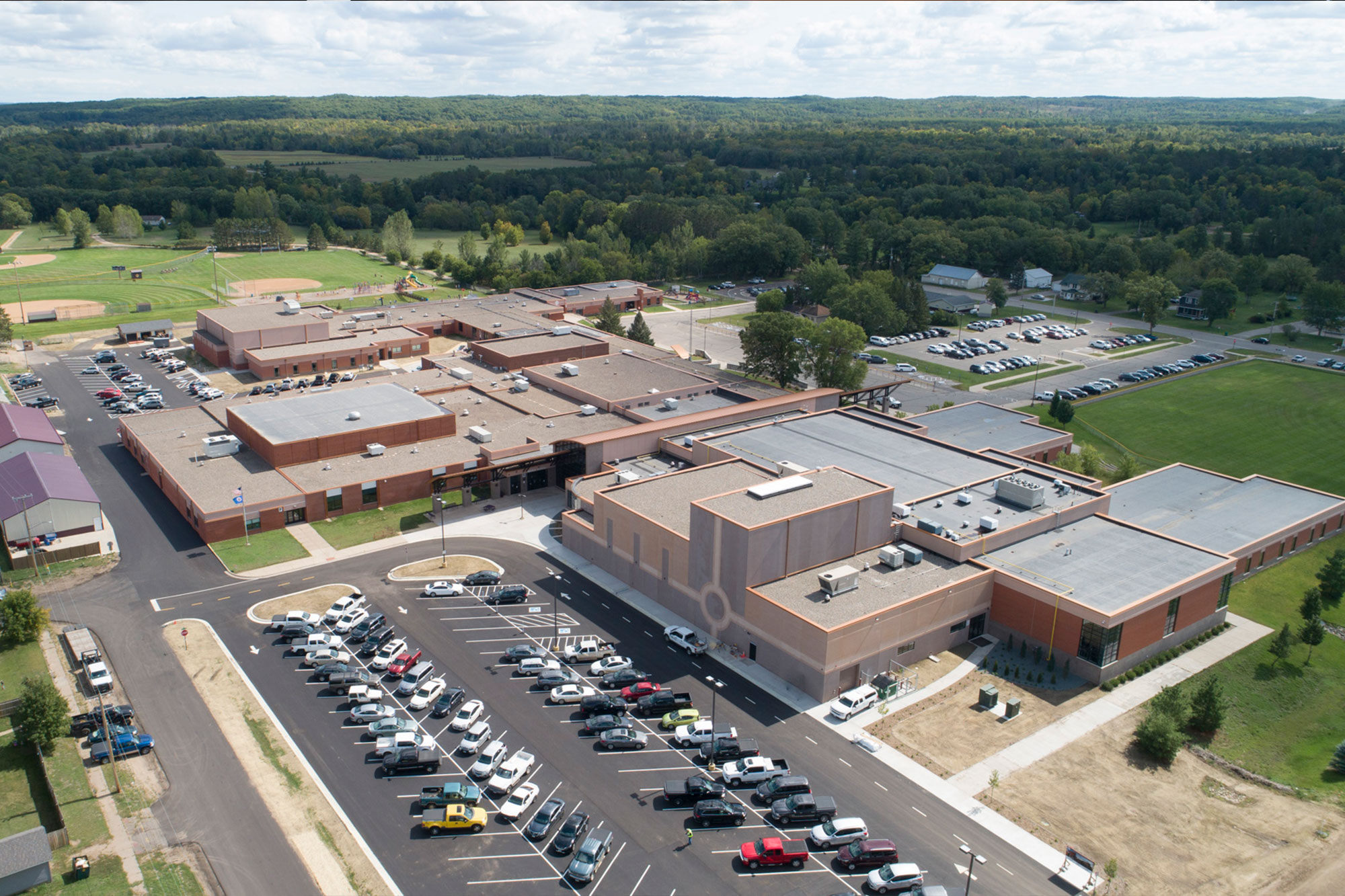 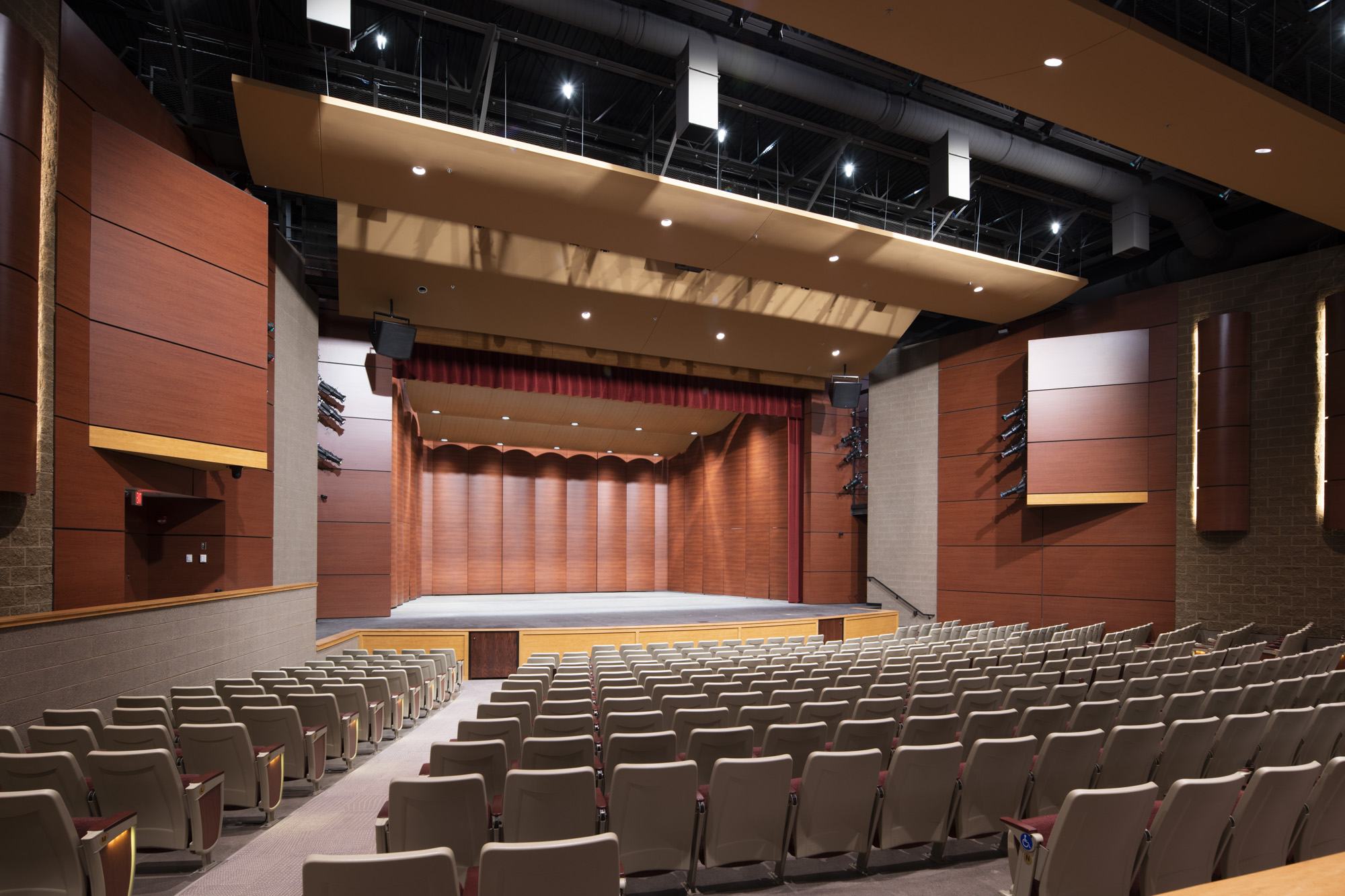 Pillager School District faced many challenges with their continued enrollment growth. Portable classrooms were being used, Special Education and music programs were taught in inadequate spaces, and Early Childhood had long waiting lists due to the lack of space. In addition, the district had a long list of maintenance needed after completing a long-term facility study. The 1940’s gymnasium which was used also as an auditorium for the community took up valuable time for set-up and lacked the quality desired for performances.

After successfully passing a bond referendum, four small additions were completed to expand educational and support spaces. 14,816 sq. ft. of exterior maintenance upgrades consisted of re-roofing the elementary and middle school, various window and door replacements, exterior concrete repair, and replacing a heating and cooling unit. The most impressive part of the project is the 7,000 sq. ft. auditorium that will be used for both school performances and the community.